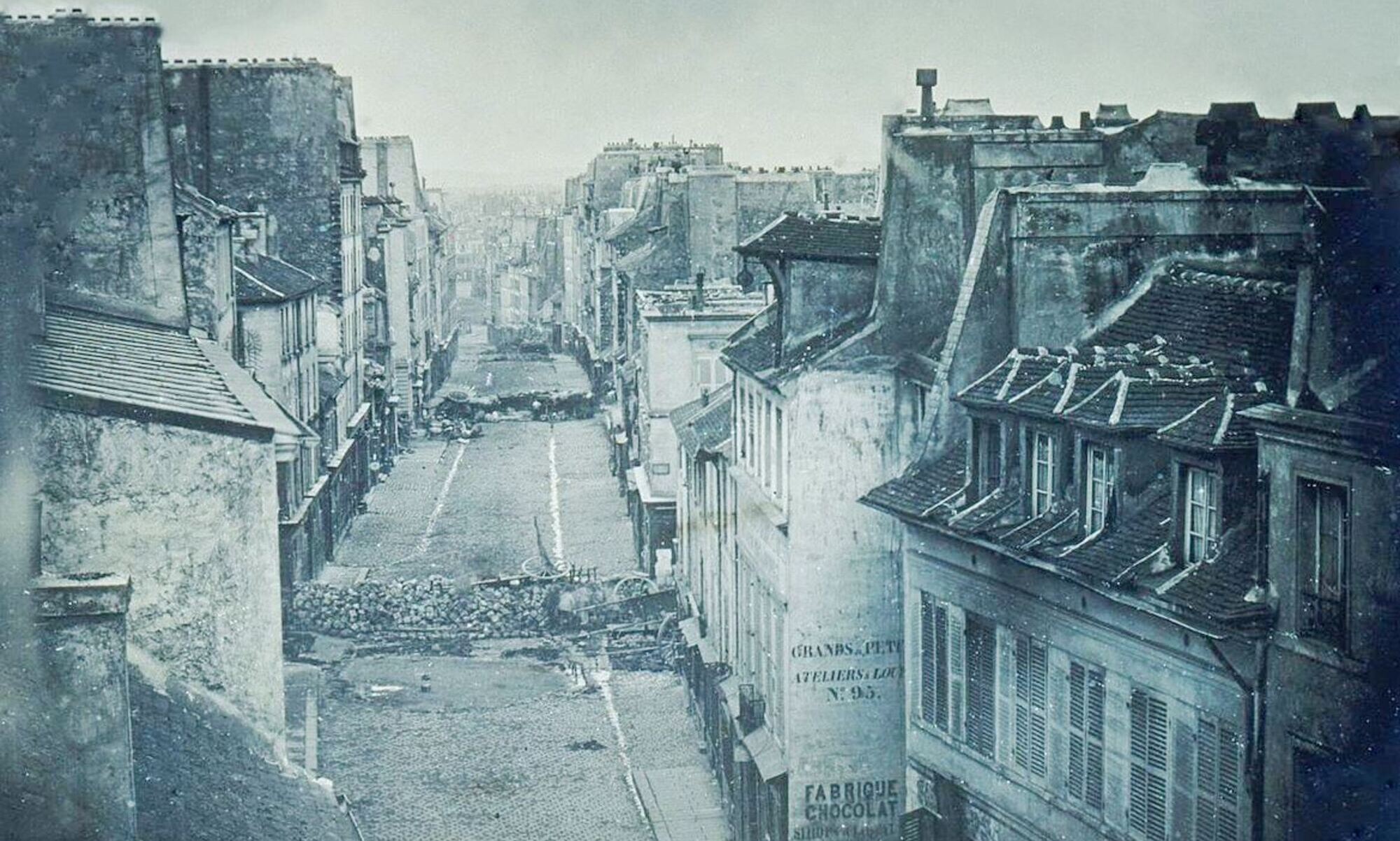 learning from each other’s struggles

the means of mental production

writing and researching for fun and revolution

we struggle in time and place

“the social movement in general”

how can we stop them hurting us?

how can we keep going?

how can we make a different world, and ourselves with it?

u dhammaloka
“the irish buddhist”

how can popular resistance make the world possible?

a different way of thinking both

not your parents’ gods

the buddha and
the barcode

The feminist, ecological, democratic revolution of Northeast Syria is under constant military attack. International solidarity and publicity makes a real difference to the revolution’s chances of survival: please inform yourself and #Riseup4Rojava!

Listen to the Zapatistas

The Zapatistas have consistently said that the most useful way we can offer solidarity is to make our own revolution. Their Journey for Life is about listening to and speaking to movements around the world. These free pocketbooks (some translated into English) support this conversation:

Resist the military in Myanmar

The military coup in Myanmar has led to massive suffering as well as widespread resistance. Donations can make a real difference to people’s survival as well as to the chances of defeating the dictatorship. This project is one of many routes to helping: